George is the oldest and central city as well as industrial hub of the South African Garden Route. George is approximately 15Km inland and lies in close proximity to the majestic Outeniqua Mountains. The mountain tends to affect weather patterns and humidity levels. Suburbs close to the mountain experience more humid conditions than those further away. In general George temperatures are slightly lower than neighbouring towns Knysna or Mossel Bay.   The close proximity to the mountain, which tends to bank cloud formations also affects temperature and rainfall. The affect of the mountain and close proximity to the coast tends to alter weather patterns pretty rapidly and this has resulted in a colloquial phrase commonly used by locals in George, which is  "if you don't like the weather in George, come back in 10 minutes".

The town has Mediterranean Maritime climate, with moderately hot summers, with mild to chilly winters. George boasts one of the richest rainfall areas in South Africa.  Rains usually occur during the winter months, which are brought on by the humid sea-winds from the Indian ocean. As a general rule the Southern Cape & Garden Route's temperate weather falls between two climatic regions of summer and winter rainfall, which results in rain falling mostly at night, which tends to keep the area perennially green.

Knysna has a temperate climate making it the ideal all-year holiday destination. Summer temperatures can reach highs of 38° and during the winter months (June-August) fall to about 18º Celsius - still ideal conditions for outdoors activities! Sporadic snowfalls on the higher Outeniqua peaks during winter bring the temperature down at times.

Berg (mountain) winds during Winter (between May and September) and cold fronts during Spring and Autumn further contribute to a very equitable climate.

Lowest rainfall occurs during winter; the yearly average is 770 mm.  The Indian Ocean at Knysna is much warmer than the sea water in Cape Town; even in winter there are many days where you can go swimming.

The average annual relative humidity is 88%. Knysna is surrounded by indigenous forests that survive on meager rainfalls compared to rainforests worldwide, averaging from 550mm to a high of 950mm per annum. Most of the southern facing slopes will receive on average 550mm, with portions of the foothills receiving up to 1200mm per annum.

Mossel Bay is synonymous with good weather - perfect for enjoying our beaches and the great outdoors.

320 Sunny days per year. Rain falls mostly at night and mostly during summer. In 1992, the Guinness Book of Records reported Mossel Bay as having ‘the second mildest climate in the world” (first was a small town in Hawaii). 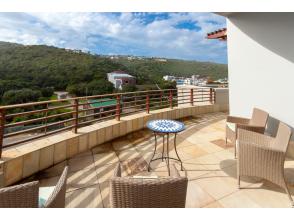 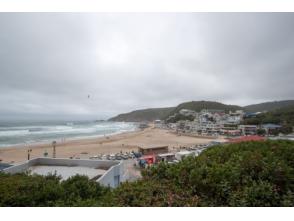 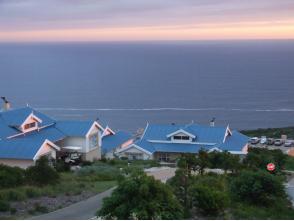 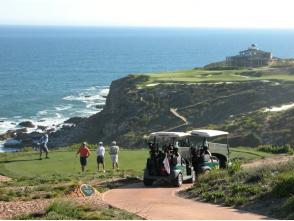